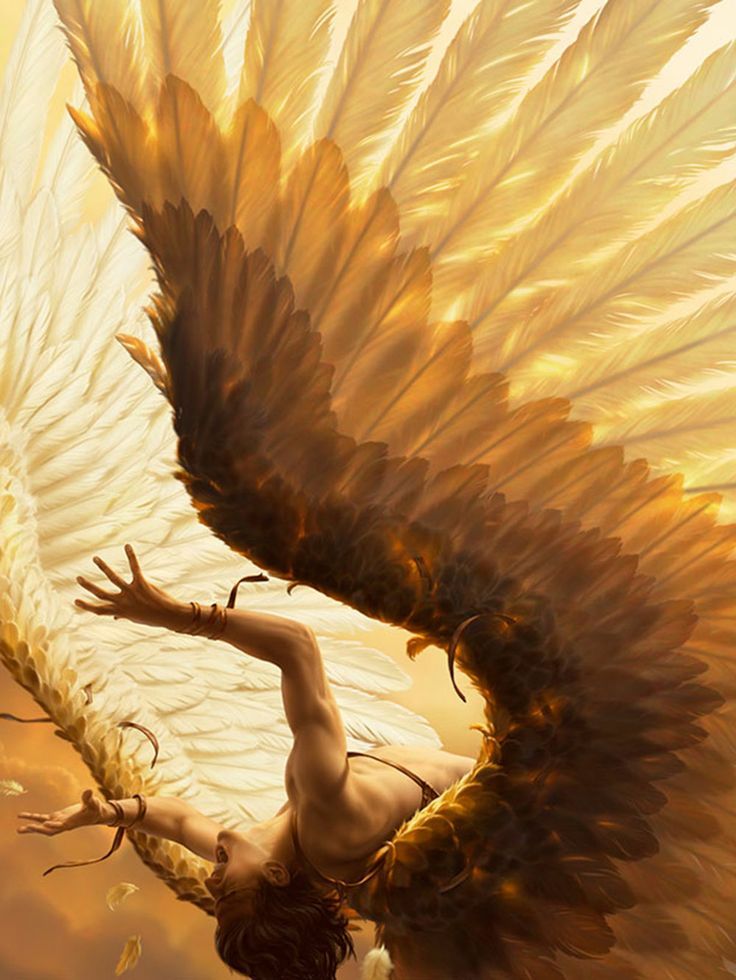 The fear of living. 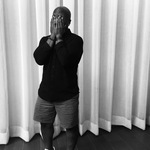 The fear is that after all of the work and all of the effort that you will not live to enjoy the rewards.

You will fight the authority. You will the mend the broken ties. You create a better world than the one you were born into...

You will die and never get to enjoy this world you had a direct hand in building.

So, maybe there is a shift that needs to take place. Where instead of living in the fear which has a poor result either way. You live in the lead...

Well there is a way to live in which there is only the action and seldom the result. If you lead the charge and be what is needed then there are no rewards, as you are it. You are in the front — working, fighting, mending… You are the reward.

A man tills the earth, push a hole in the soil, places a seed in hole and pushes soil over that hole. He notices people coming who want the seed, and he knows that the seed has the potential of a great bounty if it able to germinate once. So he talks to the first group of people and they turn away. Yet, another group comes. He speaks more vigorously and they leave. Then more groups come and each groups is increasingly more aggressive and progressively violent. He defends.

He is killed in defense of the seed that has yet to germinate and grow. Upon falling to the earth and watching the people dig out the soil, a smile comes across his face.

He shifts his gaze to the opposite direction and looks upon the lush rainforest the groups had to travel through to get to him. All from defending a seed, and allowing it to grow.